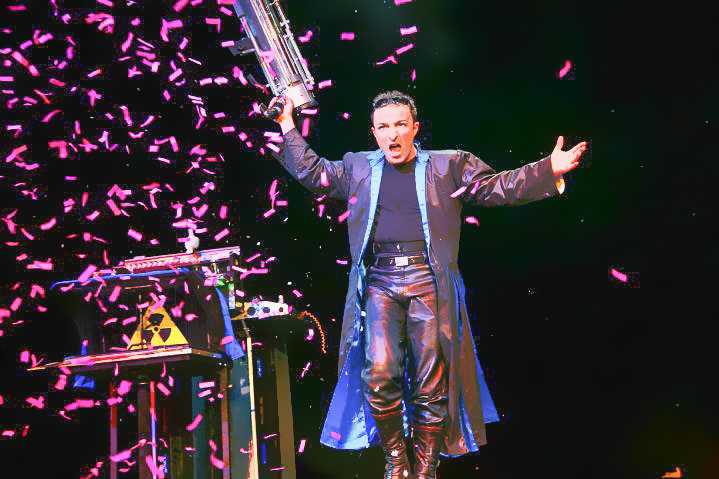 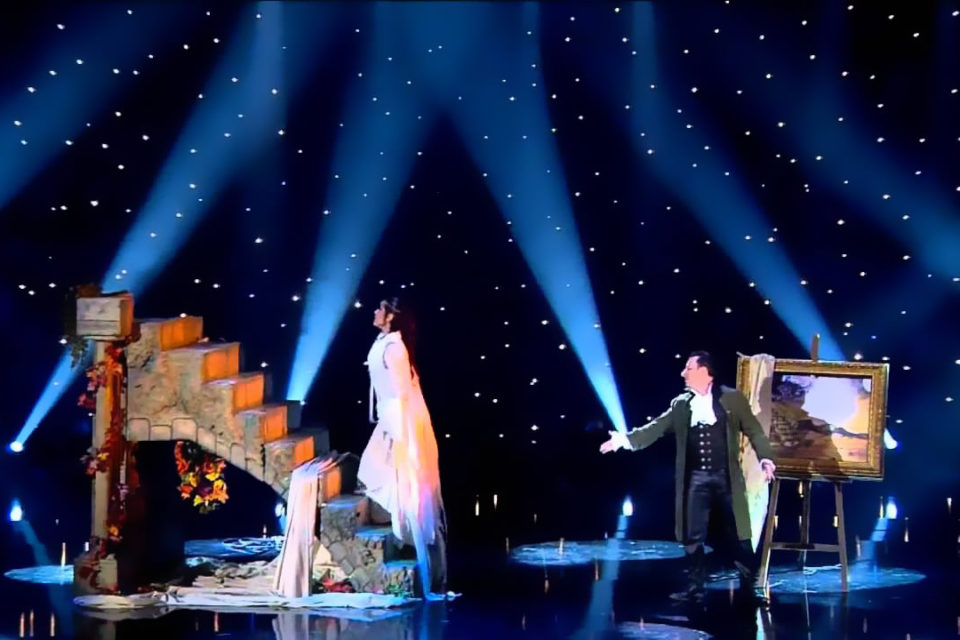 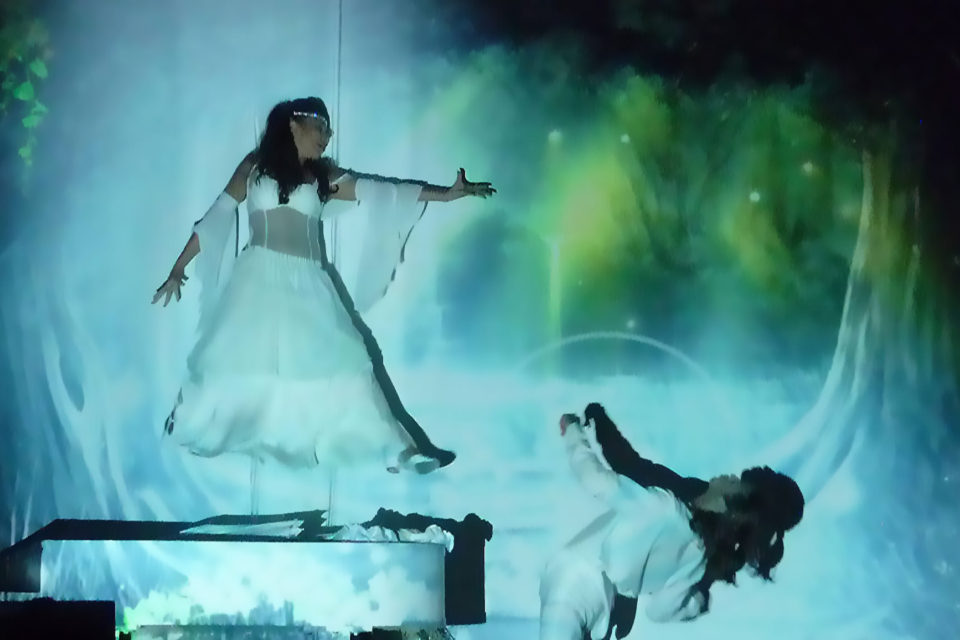 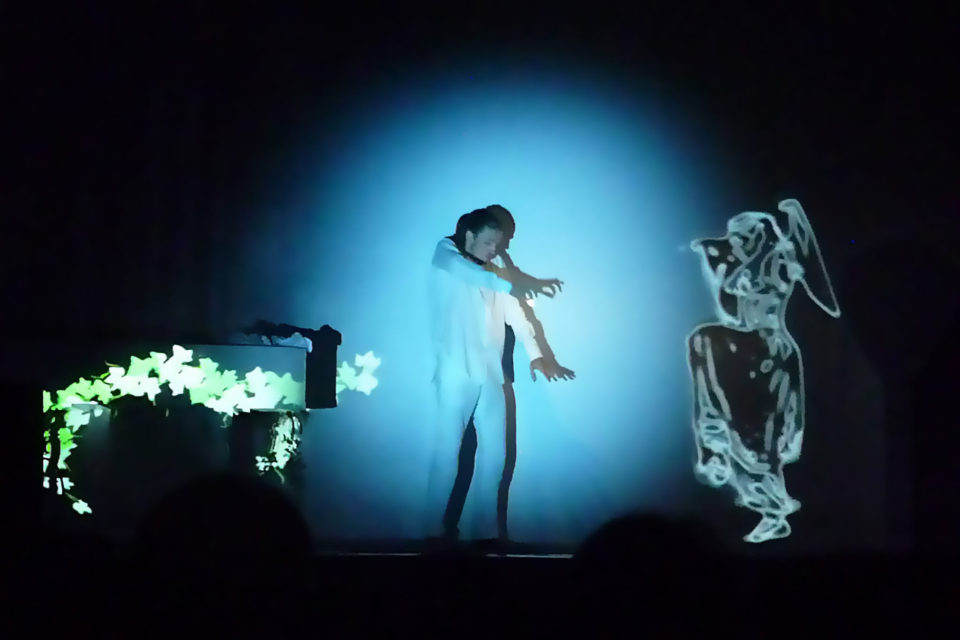 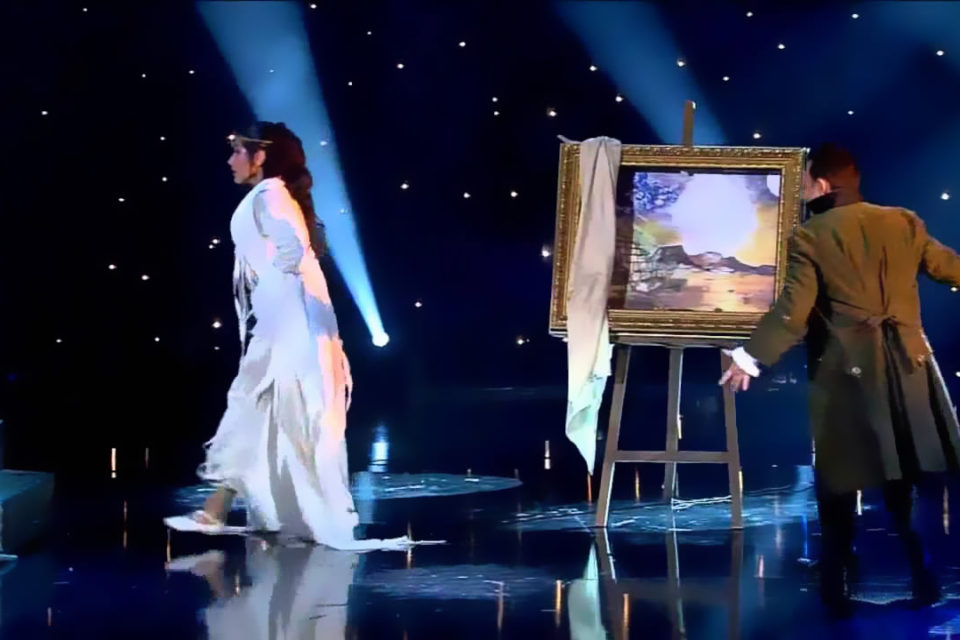 Marc started at the very early age, to be interested in all kind of performances especially music, theatre and magic acts. He decided to get acquainted with his passions by acting in theatre company and by joining a magical school. Very soon, Marc became aware that theatre and magic were intrinsically linked to each other. Meanwhile an other aspects of art performance drawn Marc’s attention. Music and multimedia was about to complete the ultimate alchemy that he was looking for.

His studies in the National Conservatory of Music have definitely given to him a sensibility in his way of handling music in his Magic Show. As well he engaged studies on Stage and Movie director.
Today Marc composes and records music, manage various artistic projects like Magic performances, Musical Comedy, Mapping Projection Show and Cinema Movies, all over the world. 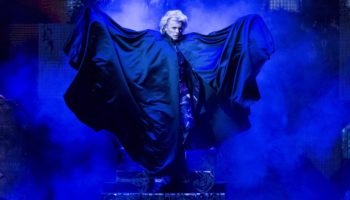 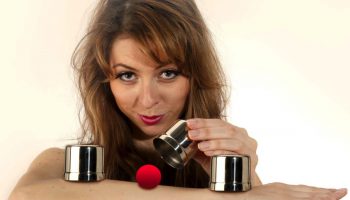 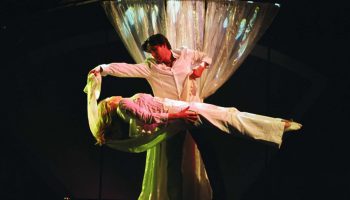 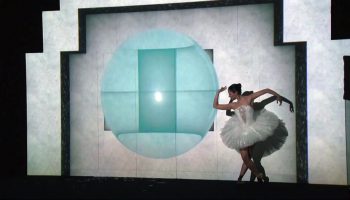 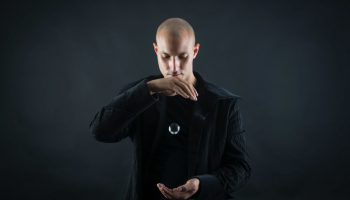 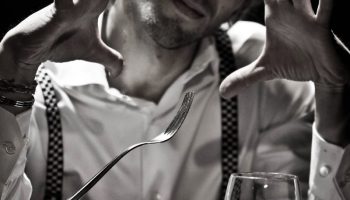